I know, it's normally Teaser Tuesday, but since today is Beltane (don't know what Beltane is? Learn about it here.), I thought I'd share a portion of the Beltane scene from COPPER RAVENS. Enjoy! 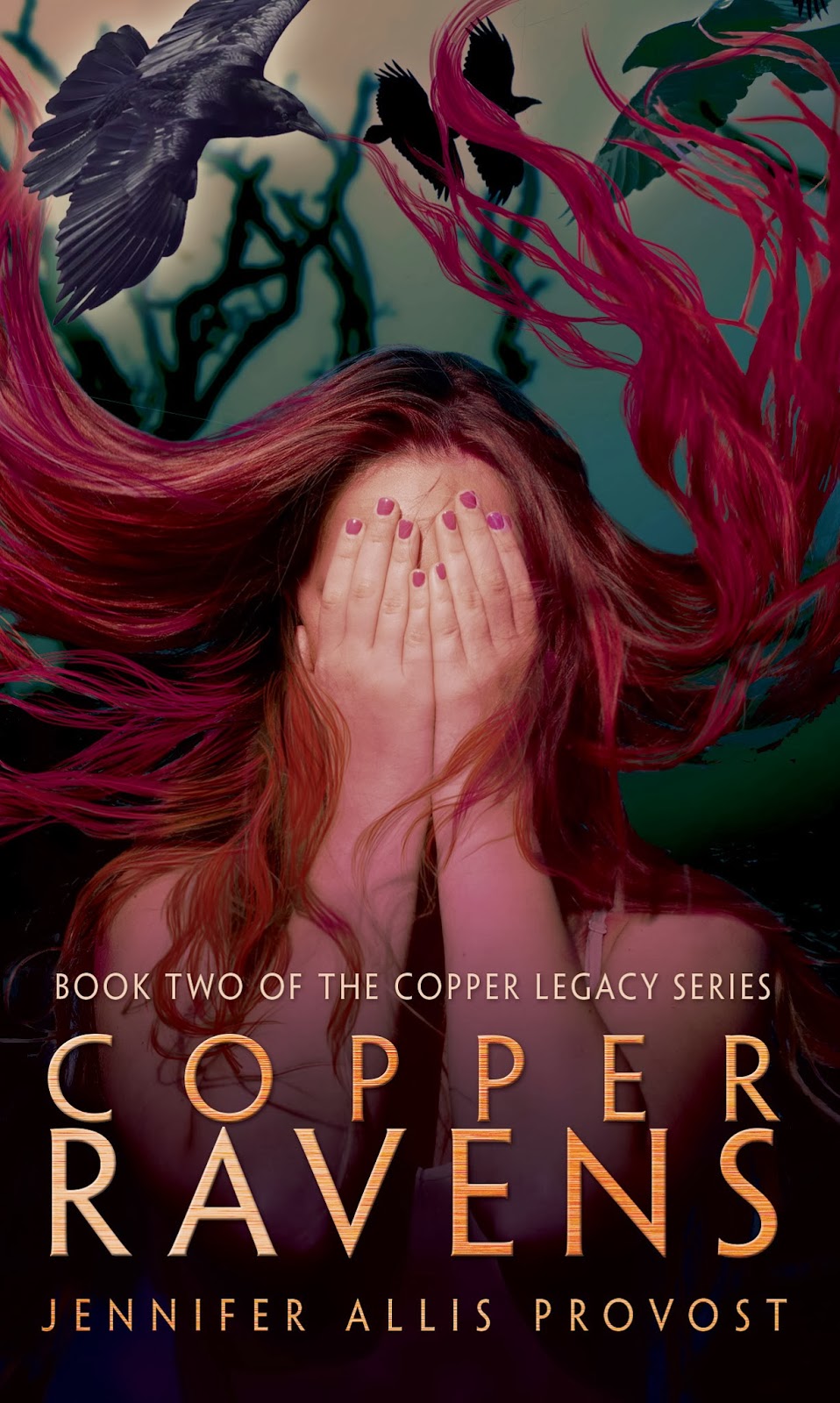 
“Almost,” he murmured, drawing me into the darkness beyond the firelight. “There is but one more matter to see to.” And see to it we did. 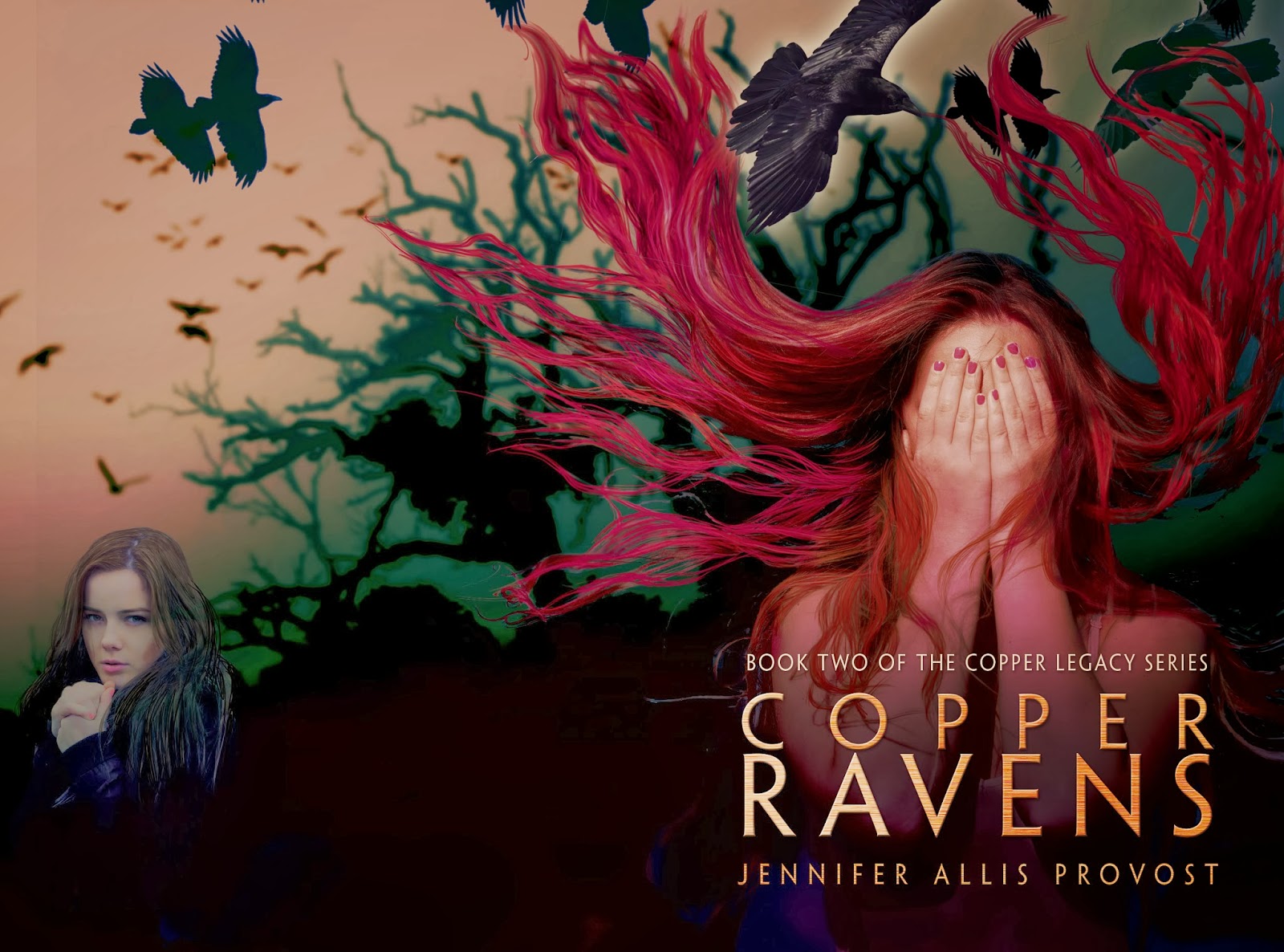 Want to win a copy of COPPER RAVENS? Click here.
Posted by Unknown at 7:11 AM