How The Dinosaurs Really Went Extinct


Over the years, scientist have proposed several theories about the sudden, mass extinction of dinosaurs. These theories range from an asteroid impact, to extreme climate change, to global volcanic activity. They're all wrong.

You heard me. Dogs.

I bet you're wondering how I came to this radical conclusion. As any good scientist does, I collected and analyzed evidence to form my theory, and I will present my findings below. 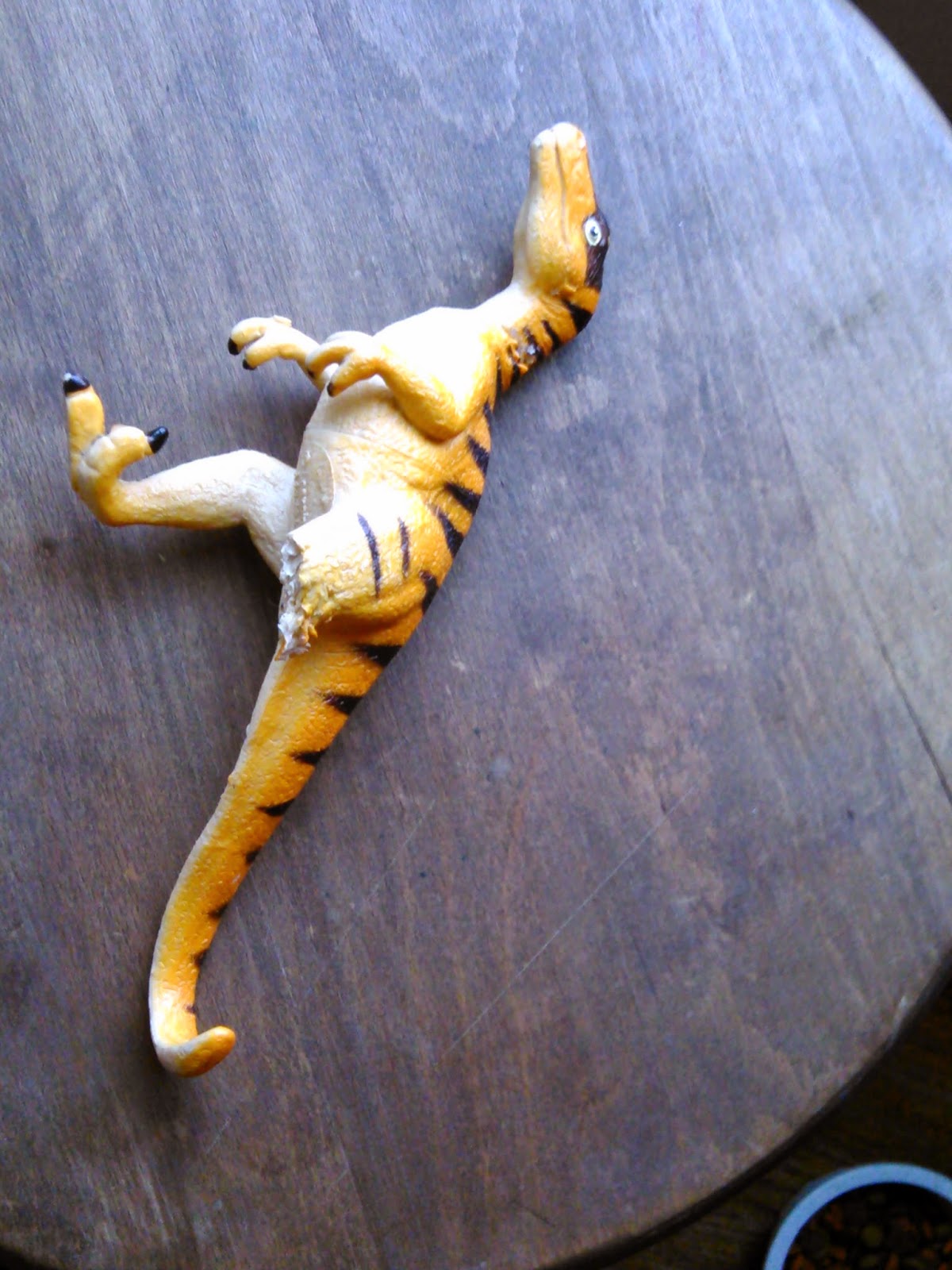 The first victim I uncovered was this troodon, which lived during the Cretaceous period. Notice the killing blow delivered to the spine, the hind leg that has been all but gnawed off. Sadly, this troodon suffered least of all the victims. 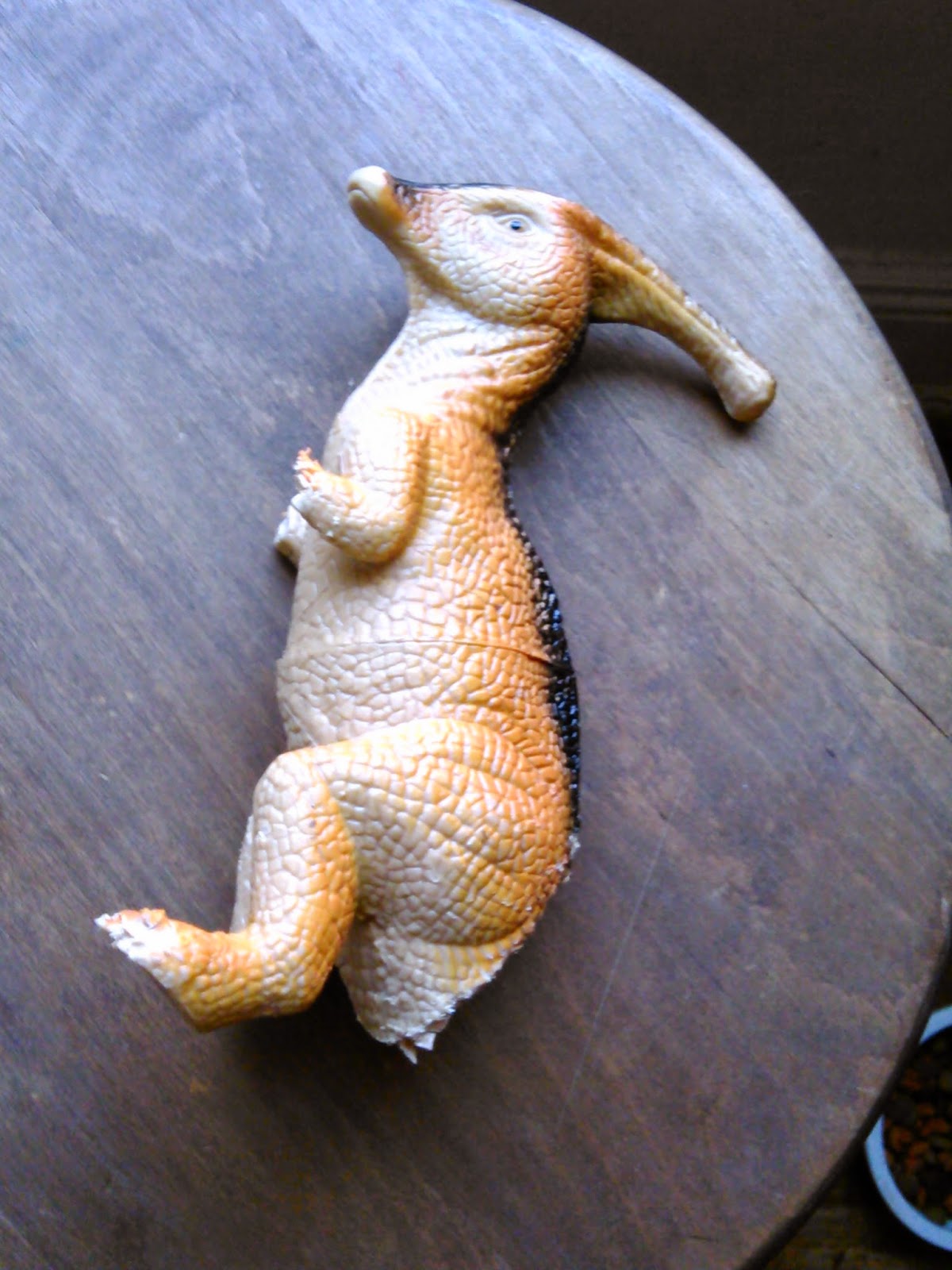 This hadrosaurus lost his limbs and tail in a dog attack. 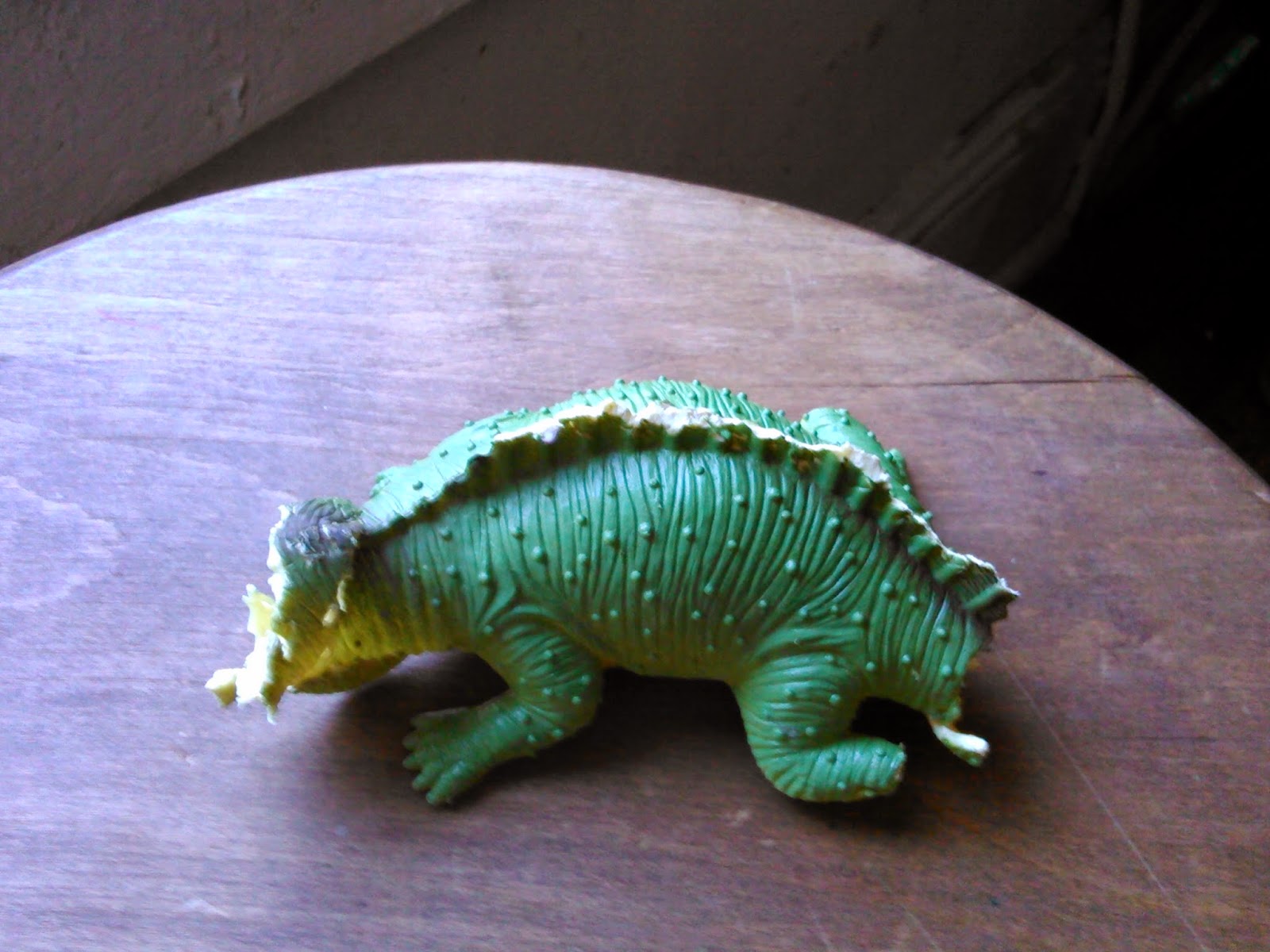 This sad carcass was once that of a dimetrodon, which thrived during the Early Permian period, about 60 million years before the first true dinosaur appeared during the Triassic. This early example proves that dogs had been a longtime scourge of the terrible lizards. 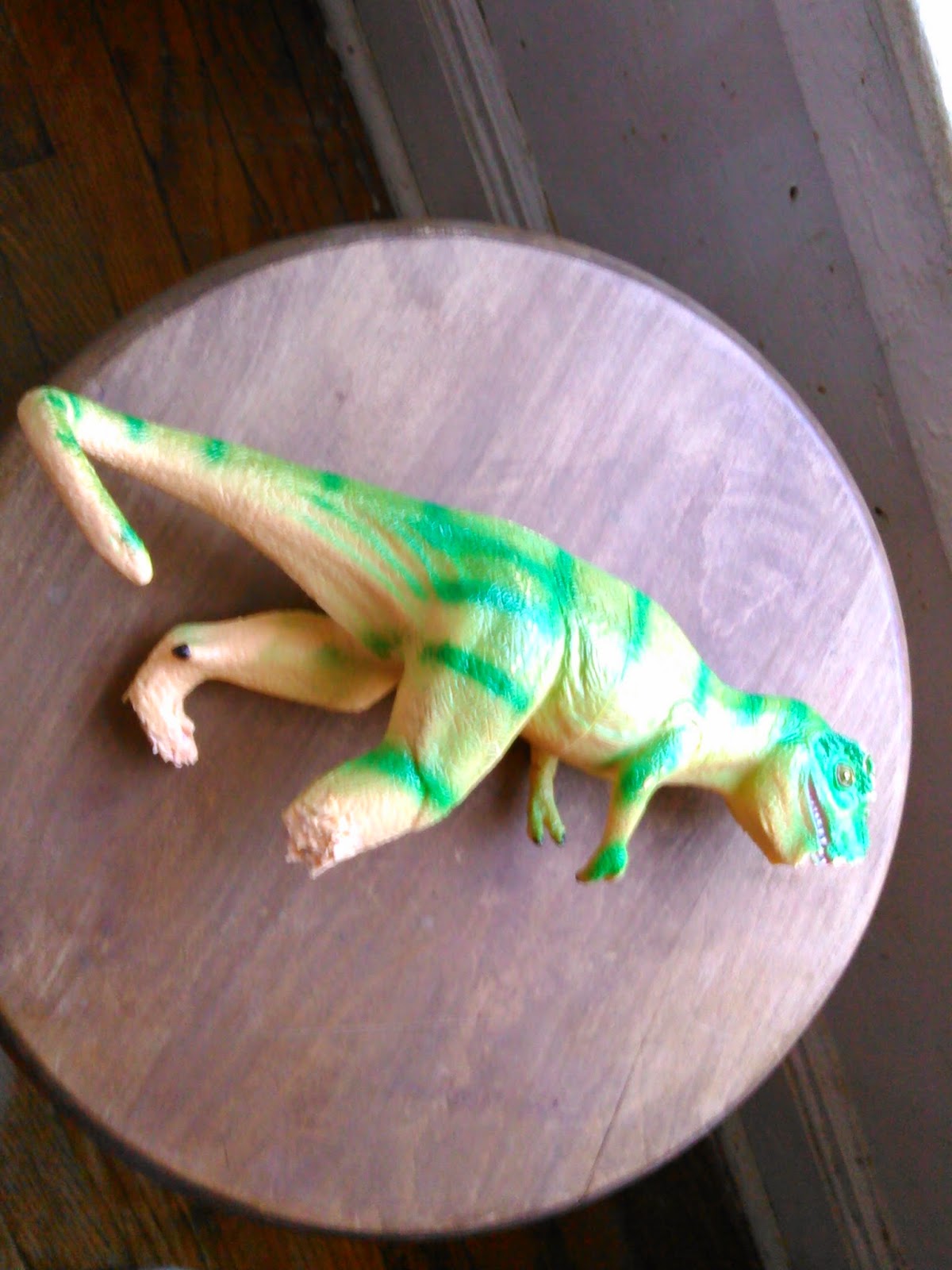 As evidenced by the image above, even the mighty Tyrannosaurus Rex was no match for a teething puppy.

Okay, maybe dogs didn't destroy all the dinosaurs. But what I can say beyond a shadow of a doubt is that the dinosaur population in my own house was decimated after we brought home our new puppy, Magpie Belinda. We call her Maggie, for short.

Do you have any theories about dinosaur extinction? Or, more importantly, how I can convince this puppy to chew only her chew toys? She's got a thing for shoes, too.