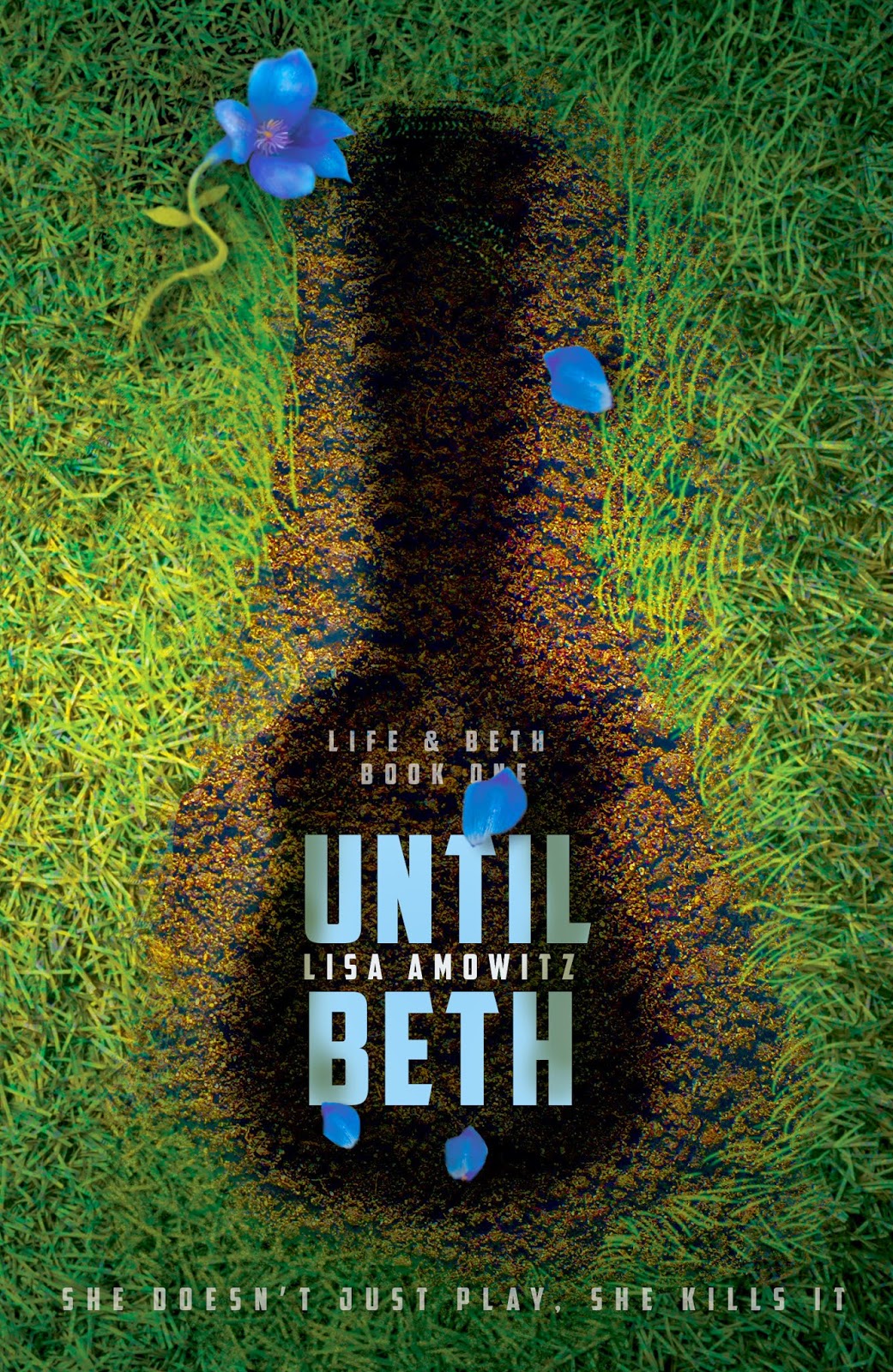 She doesn’t just play, she kills it.Talented rock guitarist Beth Collins has been barely holding herself together for months, ever since her boyfriend and bandmate became the latest victim in a string of suspicious disappearances. When her brother is injured an accident and she sees something dark billowing around him as he hovers close to death, she’s convinced her sanity is collapsing for good. Then she's accepted by a boarding school for the musically gifted. All of her new friends are bursting with talent, but they're also keeping secrets. Can she trust Vincent, who's so sweet that his very touch makes her fears melt away? Or Xavier, who's trying to tell her something but is hiding even more?And will anyone be safe when her true Talent comes out?

Lisa's Bio:
Lisa Amowitz was born in Queens and raised in the wilds of Long Island, New York where she climbed trees, thought small creatures lived under rocks and studied ant hills. And drew. A lot.
Lisa has been a professor of graphic design at  Bronx Community College where she has been tormenting and cajoling students for nearly eighteen years. She started writing eight years ago because she wanted something to illustrate, but somehow, instead ended up writing YA. Probably because her mind is too dark and twisted for small children.
BREAKING GLASS which was released July 9, 2013 from Spencer Hill Press, is her first published work. VISION, the first book in the Finder Series, released September 9, 2014 and its unnamed sequel will release winter, 2016. UNTIL BETH, a YA urban fantasy, will release September 2015.
So stay tuned because Lisa is very hyper and has to create stuff to stay alive.
Lisa is represented by Shannon Hassan of Marsal Lyon Literary Agency
Posted by Unknown at 12:36 PM