As you may know, I read a lot. I read texts for work, submissions, and the occasional blog posting or Twitter feed, and I am at my local library and book store on a weekly basis.

In a word, amazing. This is the story of four people who each find their way to a dreamland, via a tattooed map they acquire in a most interesting way. The prose is lush, the imagery vivid, and I just wanted to sink into this world and stay a while.

Ok, so this is two. It's my list, and I can put whatever I want on it.

Anyway, these  are the prequel and sequel, respectively, to one of my all time faves, Graceling. In Fire, we are introduced to a land filled with monsters so beautiful you almost don't mind when they rip you to pieces. In Bitterblue, we watch a young girl grow into her birthright as Queen. And, we get bonus Katsa and Po scenes.


3. The King of Elfland's Daughter by Lord Dunsany

By far the oldest title on this list, this should be required reading for anyone who enjoys fantasy; even Tolkien counted Lord Dunsany as an influence. This is the tale of a fairy princess, loved and lost by a mortal man, and his quest to get her back.

4. War for The Oaks by Emma Bull

Some say that this was one of the first urban fantasy novels, back before it was a genre. It tells the story of Eddi, a guitarist in a rock band who falls in with the fey. And, a phouka!

Let's take a moment to discuss this awesome cover - what we don't have is a bimbo contorting herself to show off her boobs and butt. What we do have is a beautiful woman dressed for fighting, which is what Andrea does best. I worried that this would be one of those sidekick novels, but Andrea Nash has proved to be every bit as badass as Kate Daniels.

6. The Scorpio Races by Maggie Stiefvater

The author has described this book as the one she was meant to write, and I cannot disagree. It has racing, water horses that might eat or drown their riders, and the requisite kissing.

A collection of short stories set in and around her Wicked Lovely series. A must read for fans of Aisling and Seth, not to mention Keenan and Donia.

It's no secret that I love all things Tolkien, and this collection of his letters gives one an invaluable peek at the man responsible for so many beautiful stories. 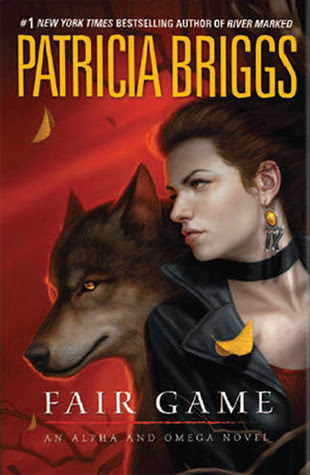 Patricia Briggs does it again, with Charles, werewolf assassin, and his Omega mate Anna, tracing serial killers in Boston.

Interesting concept - when one is waiting at the airport to change planes, if the right conditions are met one can change planes - as in take a trip to another dimension. These dimensions include one full of holidays, another where royalty obsessively reads about the lower class in gossip magazines, and many others. All in all, great fun. 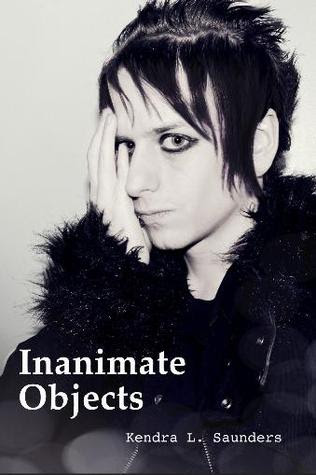 This gets an Honorable Mention because I personally know the author, so I suppose I could be accused of bias. But, take my word for it, this book rocks. We've got Leo, a glitter covered London artist, his much more rational sister Helen, and a muse that wants to make Leo a star. And, there's Elisha, beautifully broken Elisha, whom I just adored.